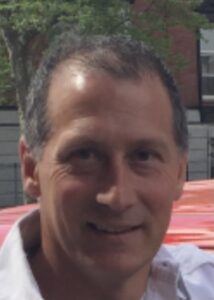 Deputy Chief Paul Drennan, who is currently the B-Group Tour Commander on the Jersey City Fire Department, leads Fire Officer Training Academy. He has worked with JCFD since 1994. He has had the opportunity to work in some of the busiest companies in the city including Squad 4, Engine 22, Ladder Tower 4 and Rescue 1. As a Battalion Chief, he was in charge of the 4th Battalion with 7 companies under his command.  As a Tour Commander he is responsible for 151 members, 16 firehouses, and 26 companies including Rescue 1, Squad 4, Hazmat, Marine units and more. He was also a member of the New Jersey Task Force team for five years. Chief Drennan has been in the construction trades as a NJ Licensed Plumber for over 35 years. Paul comes from 3 generations of firefighting. His father and 4 uncles started the tradition. At one point there were 17 Drennan’s on the Jersey City fire department at the same time. Paul and his 4 brothers were on the job at the same time at one point.

Chief Drennan created a system 20 years ago for his promotion. He originally developed the system so he can have an edge on his competition. The program started when he was a Captain. He began privately tutoring firefighters and officers for their promotional testing. The success was astounding! Now he teaches his system to all his students. This system got him a perfect score on his Deputy Chief exam and helped MANY others get right to the top of their lists. This is a no nonsense approach that gets you pinpoint focused for any and all types of written or oral exams. He has had incredible success, preparing his students who continually are promoted or currently waiting on a promotional list!

The staff at Fire Officer Training Academy wants to fulfill your goal of becoming a firefighter, Lieutenant, Captain, Battalion Chief, Deputy Chief or Chief of Department. Our primary purpose is to organize and simplify the material to quickly focus you in the right direction. The way we teach all our classes will help you be at the top of your list for your promotion or hiring but most importantly we teach you to become highly qualified, competent firefighters and officers. Our FOTA instructors are not only experienced firefighters and officers, but most of them are chief officers and have over 30 years of fire experience and have been in the construction trades for even longer. Deputy Chief Paul Drennan is a Licensed Plumber and has been in the construction trade for 35 years. We also have Licensed Electricians and Builders that are also chief officers with their departments. We all know building construction is a huge part of being a fire officer. Who better to teach it than a fire officer with years of experience in both construction and firefighting. 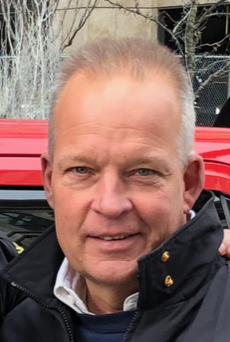 Stephan has been a member of the JCFD since 1982. As a firefighter he was assigned to Engine Co. 22 and Rescue Co. 1. In 1992 he was promoted to Captain and assigned to Engine 15 where he served for 9 years and then became the Captain at Rescue Co 1, where he served for 15 years. In 2015 he was promoted to Battalion Chief where he is currently assigned to the 4th Battalion. His companies include 3 engines, 2 ladders, Squad 4 and Rescue 1.

In 1997, Stephan became one of the original members of NJ Task Force 1 Urban Search and Rescue Team, where he currently serves as a Rescue Manager. Stephan is a Level 3 Pro-Board Instructor and a qualified FEMA Instructor. He teaches Structural Collapse and Special Operations Training for NJTF-1, the UASI Program and the JCFD.

Stephan owned and operated a plumbing and heating business for many years and has been a certified Master Plumber since 1987. 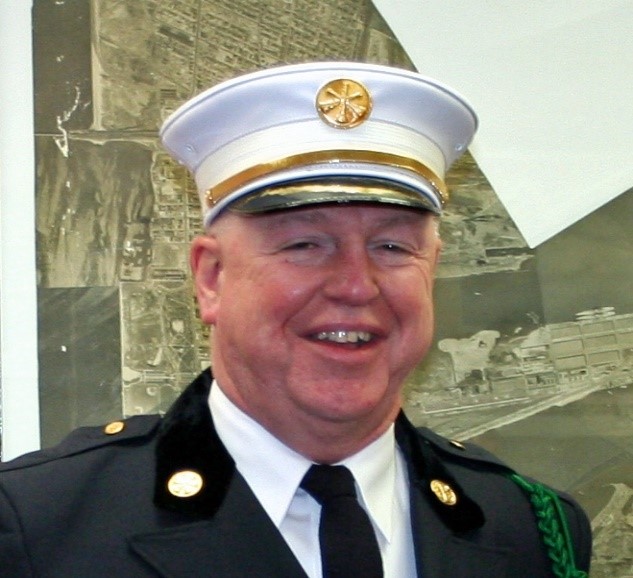 Appointed to the Bayonne Fire Department in 1978, advanced through the ranks to Deputy Chief and Provisional Chief. During a thirty-year career, assignments included engine and ladder companies in Operations and Special Operations, as well as the Training and Administration Bureaus. Certified as a Fire Inspector, Fire Official and Hazardous Material Technician. Served as Vice President of New Jersey Firemen’s Mutual Benevolent Association Local 11 and Vice President and President of Local 211.

Appointed the first Fire Director in the history of the Bayonne Fire Department in 1998, served as Municipal Emergency Management Coordinator for nine years.

Earned a Bachelor of Science Degree in Fire Science from Jersey City State College in 1981, and a JD from Seton Hall University Law School in 1988. An adjunct professor at New Jersey City University since 1990, taught Business Law for ten years before transferring to the Fire Science Department to teach Fire Department Administration, Fire-ground Strategy & Tactics, Building Construction for the Fire Service and Hazardous Materials for the Fire Officer. Also taught as an adjunct professor at Felician University and Berkeley College teaching courses on national security, homeland security, police in society and terrorism. Appointed Chairperson of the Fire Science Dept. at NJCU in September 2016.

Bill was appointed to the Jersey City Fire Department in 1981. He spent 20 years as firefighter, and 11 years as a Captain before being promoted to Battalion Chief in 2012. During his thirty-nine-year career with JCFD, his assignments included Firefighter: Engine 6, Engine 9. Captain: Engine 22, Engine 9, Squad 4. Battalion Chief: 2nd Battalion (4 Engines Companies, 2 Ladder Companies) his present assignment.